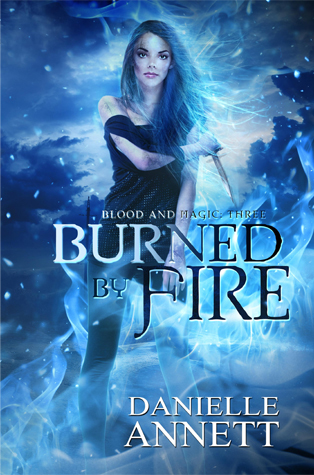 Aria’s pyrokinetic ability has always been hard to control, and being pulled in so many directions, isn’t making it any easier.

Now she has to help Inarus, a foe turned friend who is being targeted by the Human Alliance Corporation-the very organization he once worked for.

But the HAC has more than just Inarus in their sights. Aria finds herself going deep into enemy territory to save a witchling child with never before seen powers, that the HAC has kidnapped to further their own ends.

Aria has been hired to save a child once before, and she failed. That failure has haunted her even to this day and she wonnt let herself fail again. With the HAC closing in, and complications between herself and the Pack rising, Aria has no choice but to succeed. A child’s life is on the line and Aria will risk everything to save that life.

There’s nothing like the imagination of a buddinig writer. Author Danielle Annett does a great job conveying her characters in the midst of dynamic relationships and navigating through dire circumstances. I’ve always appreciated the cast that surrounds the main character. To me, it always brings out the best fiction in any story. Aria has good intentions, but struggles to contorol her pyrokinetic abilities. Because of her lack of control, and apparent weakness, she’s become dependent upon her Alpha mate, Declan. This forces her to deal with her mixed feelings about him, her friend Inarus, is caught up right in the middle of it. 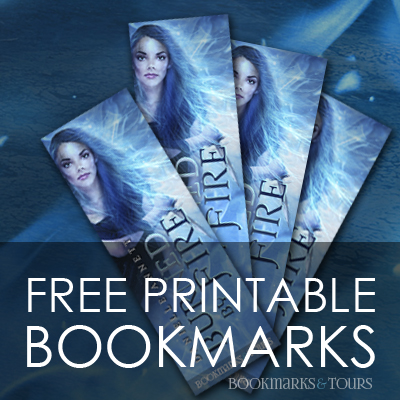 Danielle Annett is a reader, writer, photographer, and blogger. Born in the SF Bay area, she now resides in Spokane, WA, the primary location for her Blood & Magic series. Addicted to coffee at an early age, she spends her restless nights putting pen to paper as she tries to get all of the stories out of her head before the dogs wake up the rest of the house and vye for her attention

Thank you Bookmark booktours and Danielle!