Synopsis: Lizzie Davenport has been reincarnated from 1815, England… but she doesn’t realize it until she meets her soul mate from the past and he triggers her memories to gradually return.
The series began with Remembrance, was followed by the short story Vengeance, and concluded with Timeless. The series has sold a significant number of copies, and has received much praise from reviewers. Read all three parts together in this special box

How did you decide how each character should sound in this title?

A lot depends on the character. Who they are? What they are about? I have about 20 “go to” character voices that I’ve use. Kind of a character rolodex if you will that I cast from. For instance, if I have an antagonist that’s a young male, then I’ll cast him as “Blake”; lower, slightly scratchy voice. The Main Character is usually always my voice but again, that might change depending on the book. Perfect example is this series. For Lizzie, the main character in the Transcend Time Saga Series, I didn’t use my natural voice, but a softer, slightly higher pitched voice because of her nature and qualities and then used my natural voice for Chelsea because if just felt right. Especially in Vengeance, the novella that is after Remembrance and before Timeless. Also, if the author gives me notes in the character sheet like, “Sara should sound like Reese Witherspoon” then I’ll work on that. I won’t do a mimic/impersonation of Reese, but I’ll try to capture her qualities, accents, speaking pace and incorporate that into the character voice.

What types of things are harmful to your voice?

Yelling and whispering are really bad for your voice as is speaking too low and gravelly. It’s important when your doing anything with your voice that you understand how to maintain it and hydrate it. Learning how to breath correctly and choose voices that you can sustain over a long period of time.

Have there been any characters that you really connected with?

Absolutely. There have been many characters that I just clicked with for different reasons. Lizzie in “Transcend Time Saga”, Ivy in “Love Nouveau”, Farris in the “Geek Girl Mystery Series”, Jo from “Little Women”, and more. Though I might not identify with everything they are going through, there are many things from each character that I can pull from my own experience and dive deep into who they are. 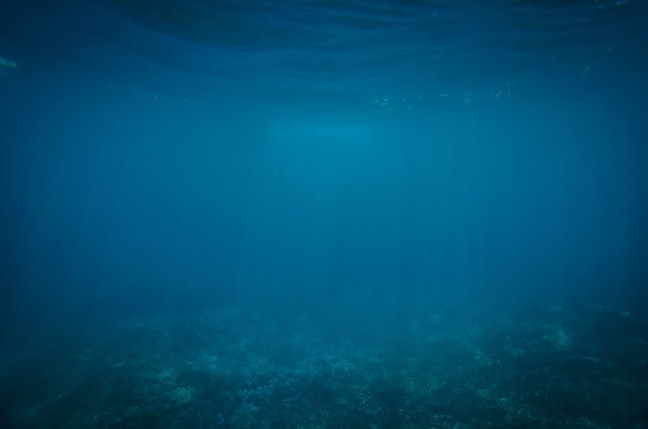 If you had the power to time travel, would you use it? If yes, when and where would you go?

I’d be so nervous of messing anything up and creating a Time Paradox or whatever Doc. Brown said in Back to the future, that I’d worry I’d change the future. If I had to choose though, I’d probably like to go to Regency Era England during the Jane Austen times. Not because I like how women were treated back then, which was horrendous, but I’d love to dress up in those beautiful dresses and dance in one of their fancy balls!

Who is your “dream author” that you would like to record for?

I actually don’t have a particular author in mind. But my dream author would be someone who is a strong storyteller who has emotionally rich characters and an engaging story. I’d love to latch on to a series that is as powerful as Harry Potter, Twilight, Mortal Instruments, Dresden Files, etc. It’s so fun to keep growing with your favorite characters.

Bonus question: Any funny anecdotes from inside the recording studio?

Um…I tend to burp a lot in the booth! I’m taking in so much air as I narrate that sometimes a really amazing burb just comes out…at the wrong time. Like during an emotional scene and just as I’m getting to the good bits, BUUUURRRRRPPPPP! LOL, then I have to start that section over!