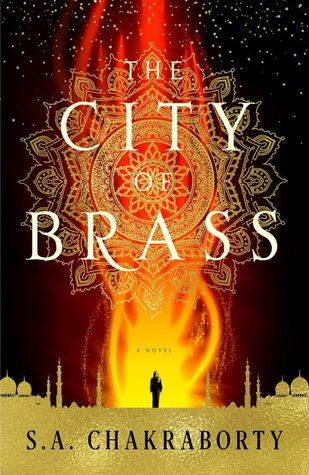 Step into The City of Brass…

Step into The City of Brass, the spellbinding debut from S. A. Chakraborty—an imaginative alchemy of The Golem and the Jinni, The Grace of Kings, and Uprooted, in which the future of a magical Middle Eastern kingdom rests in the hands of a clever and defiant young con artist with miraculous healing gifts.

Nahri has never believed in magic. Certainly, she has power; on the streets of eighteenth-century Cairo, she’s a con woman of unsurpassed talent. But she knows better than anyone that the trades she uses to get by—palm readings, zars, healings—are all tricks, sleights of hand, learned skills; a means to the delightful end of swindling Ottoman nobles and a reliable way to survive.

But when Nahri accidentally summons an equally sly, darkly mysterious djinn warrior to her side during one of her cons, she’s forced to question all she believes. For the warrior tells her an extraordinary tale: across hot, windswept sands teeming with creatures of fire, and rivers where the mythical marid sleep; past ruins of once-magnificent human metropolises, and mountains where the circling birds of prey are not what they seem, lies Daevabad, the legendary city of brass—a city to which Nahri is irrevocably bound.

In Daevabad, within gilded brass walls laced with enchantments, behind the six gates of the six djinn tribes, old resentments are simmering. And when Nahri decides to enter this world, she learns that true power is fierce and brutal. That magic cannot shield her from the dangerous web of court politics. That even the cleverest of schemes can have deadly consequences.

After all, there is a reason they say to be careful what you wish for . . . 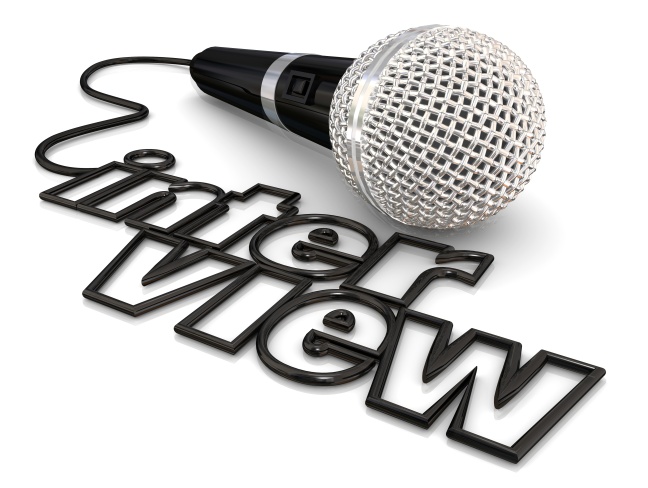 *Where are you originally from?

I’m from New Jersey originally (and proudly!) and have lived in New York City for about a decade.

I was briefly in Camden, NJ once, and have been in New York once. Greetings from Ohio! 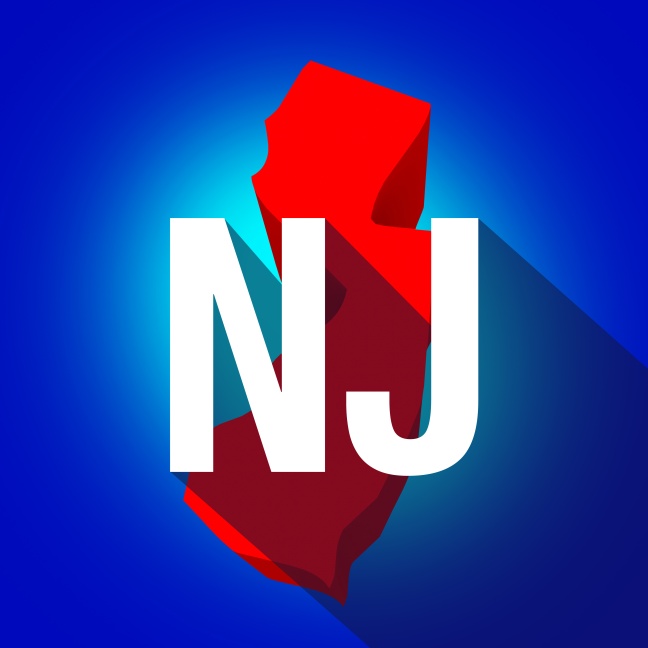 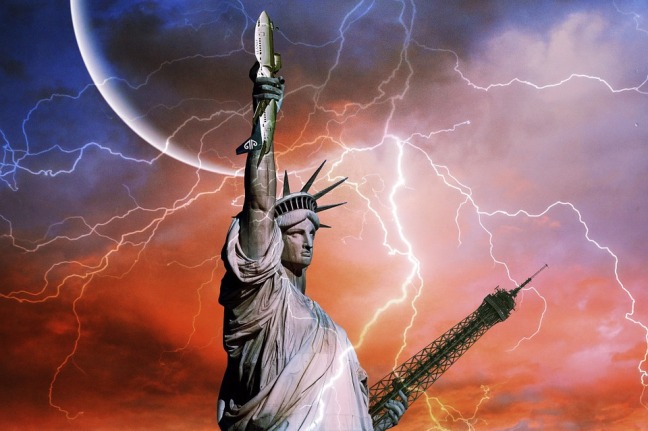 *What influences early in life led you to become a writer?

I originally wanted to be a historian, but I’ve always been a bookworm and read widely since I was a child. I dabbled in fan-fiction a bit as a teenager, but The City of Brass was my first real effort at writing!

That’s amazing. Your writing is impeccable. I’m still reading this and definitely will be reviewing it. 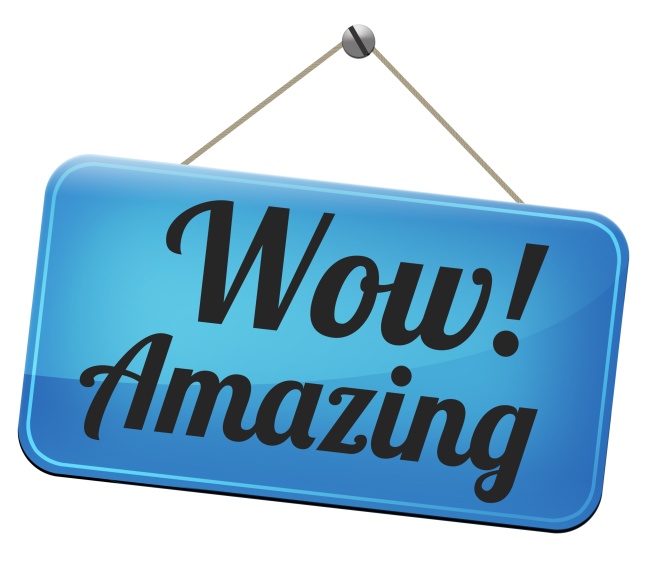 *How did you develop a love for history?

I’ve loved history since I was pretty young; I was a fan of those big Eyewitness books on the ancient Egyptians and Babylonians and also used to just straight-up read encyclopedias. I narrowed in on the late antique/early medieval Islamic world while in high school, and that’s been my interest ever since.

I love what you’ve created with the City of Brass. Your knowledge and love for history bleeds through the pages pretty easily. I’ve never been exposed to that part of history so it feels like an adventure! 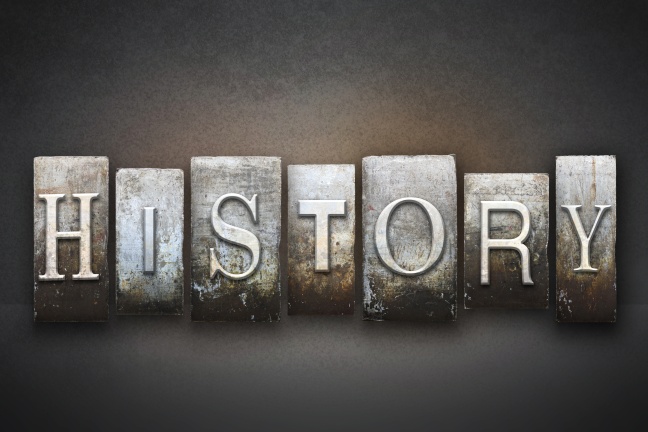 *Why did you choose to write in 18th century Cairo?

I pulled a lot of the details for the magical world from earlier history, particularly the Abbasid’s, but I wanted to start in 18th century Cairo for a few reasons.

1) I wanted to explore the history of medicine and there were a lot of developments at this time.

2) A lot of the book has to do with occupation and setting it at the start of Western colonialism in Egypt seemed appropriate, and

3) I knew a Napoleon reference in the first chapter would help orient some readers unfamiliar with the history! 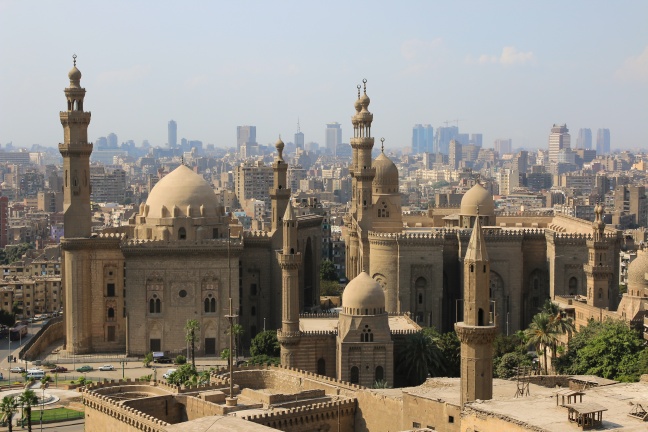 *What are the core elements of epic fantasy?

I’m not sure I’m qualified to answer that, but in my opinion, only that it be epic. I’m not much of a stickler for the rules. I’ve read palace intrigues set in cosmopolitan cities and journey tales across oceans, and I think they all work under the definition.

Good enough for me–and your book is EPIC. 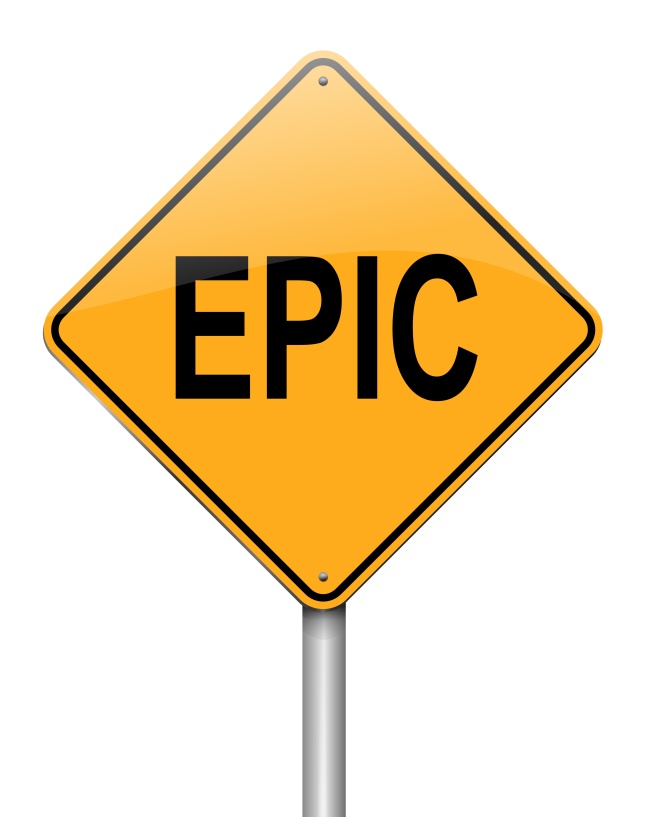 *Tell us some things you enjoyed researching the City of Brass.

Scandals in the Abbasid court! Between jealous poets, scheming wazirs, and powerful queen mothers, it’s all a delight to read.

Scandals seem to be everywhere I’m not surprised.

*When is the next book of the trilogy due?

Fairly soon. Fingers crossed, we’ll have it out next year!

Awesome. I just added it to my Goodreads. 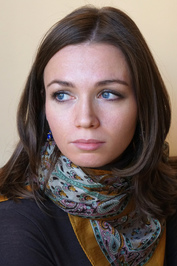 S. A. Chakraborty is a speculative fiction writer from New York City. Her debut, THE CITY OF BRASS, is the first book in an epic fantasy trilogy set in the 18th century Middle East and will be published in November 2017 by Harper Voyager. When not buried in books about Mughal portraiture and Omani history, S. A. enjoys hiking, knitting, and cooking unnecessarily complicated meals for her family. You can find her online at www.sachakraborty.com or on Twitter (@SChakrabs) where she likes to ramble about history, politics, and Islamic art.