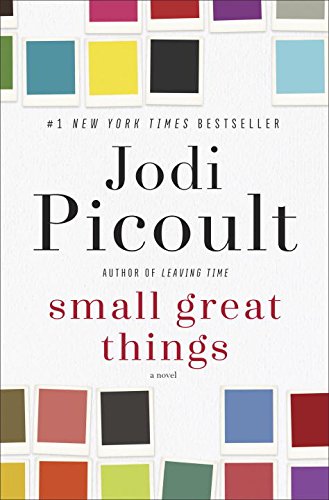 Ruth Jefferson is a labor and delivery nurse at a Connecticut hospital with more than twenty years’ experience. During her shift, Ruth begins a routine checkup on a newborn, only to be told a few minutes later that she’s been reassigned to another patient. The parents are white supremacists and don’t want Ruth, who is African American, to touch their child. The hospital complies with their request, but the next day, the baby goes into cardiac distress while Ruth is alone in the nursery. Does she obey orders or does she intervene?

Ruth hesitates before performing CPR and, as a result, is charged with a serious crime. Kennedy McQuarrie, a white public defender, takes her case but gives unexpected advice: Kennedy insists that mentioning race in the courtroom is not a winning strategy. Conflicted by Kennedy’s counsel, Ruth tries to keep life as normal as possible for her family—especially her teenage son—as the case becomes a media sensation. As the trial moves forward, Ruth and Kennedy must gain each other’s trust, and come to see that what they’ve been taught their whole lives about others—and themselves—might be wrong.

With incredible empathy, intelligence, and candor, Jodi Picoult tackles race, privilege, prejudice, justice, and compassion—and doesn’t offer easy answers. Small Great Things is a remarkable achievement from a writer at the top of her game.

First I wanted to thank Jodi Picoult for taking the time to write such a tremendous book. Jodi, if I ever get the chance to meet you I’ll give you a double high five. This great book is no small thing! 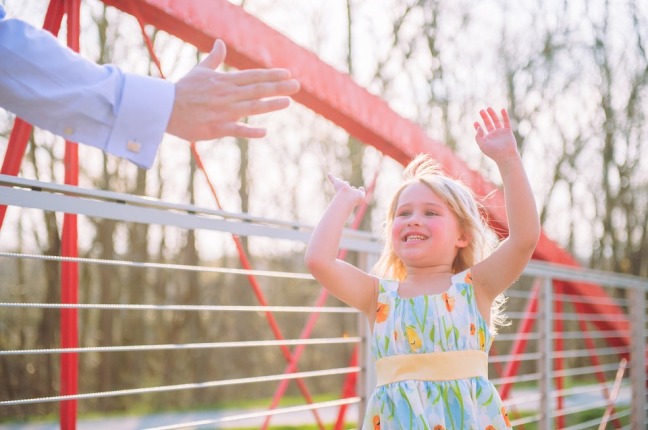 First it took me awhile to get use to the multiple point of views, but once that happened it became the strength of the story. I commend the author for taking head on things that most people try to avoid. Racism. Prejudice. Bias. I certainly try to avoid these topics like the plague instead of facing them.

Small Great Things employs a heavy theme throughout the book. Jodi makes no attempt to skate around the subjects at hand. Honestly, at first I thought it was a little bit over the top; but then I thought about the interaction between Kennedy McQuarrie and Ruth Jefferson. Kennedy a defense lawyer, did not think it was appropriate, necessary, or wise to bring race into the courtroom. Eventually she fully embraces the matter of race in her own life, both personally and professionally. This helped me to embrace the story more on a thematic level. It’ll never be easy to discuss matters of race, but I’m glad somebody did!

I will always reserve a place in my heart for the great story of Ruth, Kennedy, Edison and Turk Bauer. The embody the real life struggles, challenges, and transformation that we all need.

I greatly appreciate Jodi’s ability to capture the reality of each character and reveal them on the page. Weaving together so many elements is not easy for an author.

Each character is symbolic of something deeply rooted in our society. But love overcomes all things.

*All verses are taken from the New Testament Recovery version Bible*

“With love, everybody wins.”-Benjamin Thomas

“No one is born hating another person because of the colour of his skin, or his background, or his religion. People must learn to hate, and if they can learn to hate, they can be taught to love, for love comes more naturally to the human heart than its opposite.-Nelson Mandela

THANKS JODI PICOULT FOR BEING WONDER WOMAN!