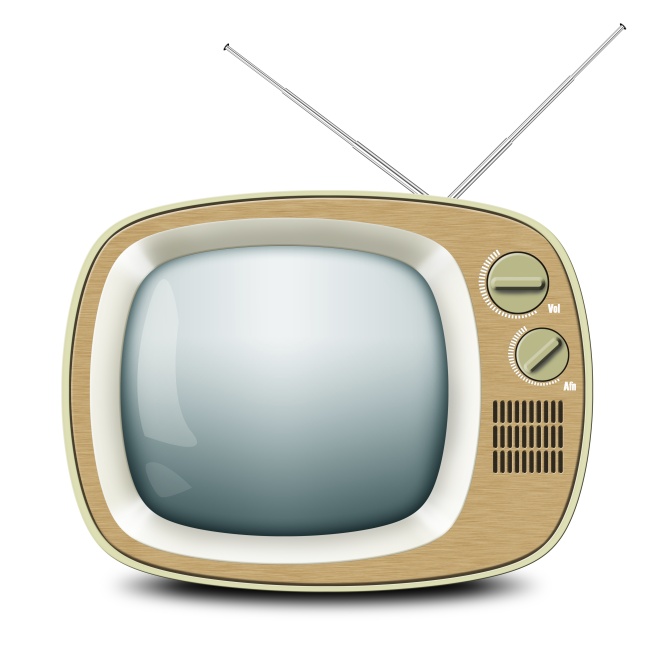 Mark Dawson has worked as a lawyer and in the London film industry. His first books, The Art of Falling Apart and Subpoena Colada, have been published in multiple languages. He is currently writing three series. The John Milton series features a disgruntled assassin who aims to help people make amends for the things that he has done. The Beatrix Rose series features the headlong fight for justice of a wronged mother–who happens to be an assassin–against the six names on her Kill List. Soho Noir is set in the West End of London between 1940 and 1970. The first book in the series, The Black Mile, deals with the (real-life but little-known) serial killer who operated in the area during the Blitz. The Imposter traces the journey of a criminal family through the period; it has been compared to The Sopranos in austerity London. Mark lives in Wiltshire with his family. 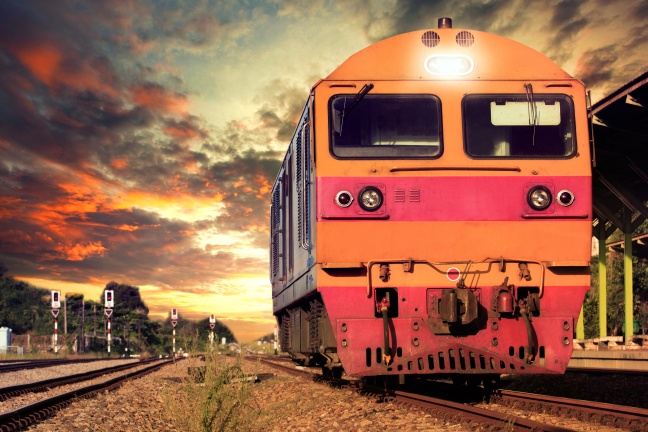