Story of the Writer: Interview Series

Ladies and gentlemen welcome back for another ride on the Writing train. So glad you could join the locomotion as we’re just getting started here. Well, shall we begin? All aboard! I’ve been THOROUGHLY enjoying getting to know my fellow writers on different levels. Our next guest is rather special in many regards. You might know her from her wonderful inspirational quotes she sends out on twitter on a daily basis. Everyone, please welcome Susan Mcintire. 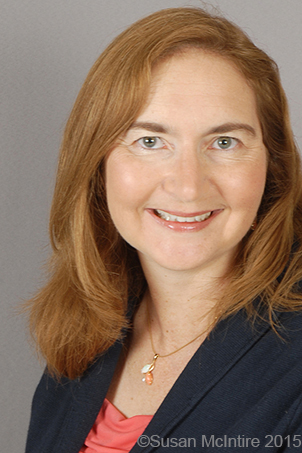 Susan is many things all wrapped into one.  She’s a well traveled professional who’s path has made her into a stellar author, mentor, speaker, journalist and entrepreneur. I hope you catch the same light of inspiration that I’ve discovered in her. Susan frequently sends out very thoughtful quotes that I always find encouraging. Here’s a few.

If someone’s energy tries to damper your light, protect your spark even when he or she is blind to the fire within you.

Art is not what you see, but what you make others see.

Art enables us to find ourselves and lose ourselves at the same time.

What a writer has to do is write what hasn’t been written before or beat dead men at what they have done.

If you want something new, you have to stop doing something old.

Susan is also the author of Kindle Secrets with Scrivener for Mac: Make Money Self-Publishing Now.  I just got this book myself and can’t wait to read it. 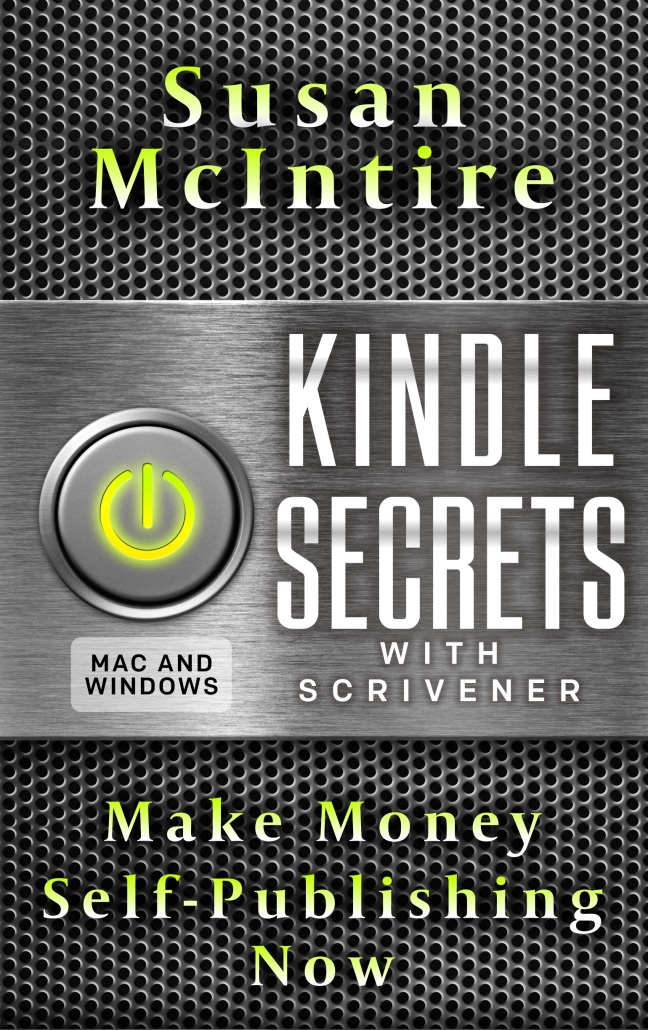 Check it out here

Alright, so let’s learn a little more about guest… 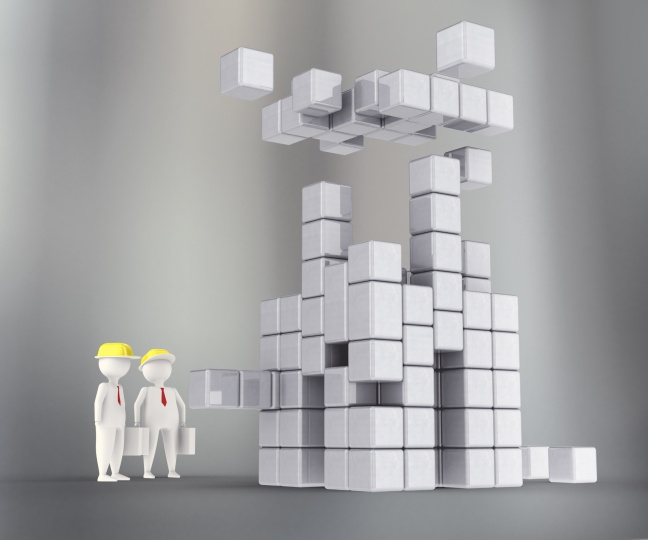 “Well Bob, which idea do we build with today?”

What keeps you motivated in achieving your dream? (DESIRE)
While some people may think it’s silly, I feel great when people acknowledge that some little tweet I put out was just the thought or idea that they needed to hear at that moment to help them move forward in a work. I think my mom is always in the back of my mind and it motivates me to help others achieve their dreams.
I love your tweets! They’re very special and thoughtful. You’ve got your work cut out for you though. As you know, besides coffee, writers need boatloads of encouragement and inspiration. So keep up the good work we’re going to need it!

What’s your ANTAGONIST? What’s in the way?
Routine. I always feel guilty for the difficulty I have in sticking to routine but it’s just not me. I know what to do but I suppose I don’t have the desire necessary to routinize my day. I allow myself to be more creative with my day which may both help and hurt me at times.
Now I’m really convinced your’e my big sister. You just described my entire life in a nutshell.
What’s been your experience as a mentor?
One of my favorite experiences was a random mentoring opportunity that had nothing to do with writing. A few years ago one of my Instagram followers was down around Christmas time and posted about how he was not looking forward to the New Year but I was the only person who replied.( I don’t understand that about our society though. I wish people would be more attentive even to acquaintances. The world would be a lot better place.)
Anyway, he needed a bit of advice both for his career and personal life and I helped him during a transition period to get a great job and improve his personal life. He wrote me the nicest thank you and still will send me an occasional text for well wishes on various holidays. He’s a dear friend and I’m really proud of him. It just goes to show how one person can really make a difference for someone if they just take a bit of time to connect. It felt great to be able to help and see him shine as he already had a lot going for him and just needed a bit of temporary guidance.
You’re testimony reminded of a TED talk given by bestselling author Amalie Jahn of the YA Clay Lion series. The impact of kindness is powerful.
Has your experience as a journalist helped you as a writer?
I suppose my journalism experience took the fear of editing out of me. I know it’s just part of the process and don’t worry about the fact that what I put down may look a lot different in the end.
Hah! Losing the fear of editing would be great! Must be nice.
Why do writers give up, quit or abandon their dream?
I think most people do a pretty good job at second guessing themselves with a lot of unnecessary negative self-talk. First, they make the mistake of showing their writing to a family member or friend and if they get the typical bad reaction, they take it to heart when in fact that person may not be the right audience or have the expertise to really give appropriate feedback. Second, if a writer has early success, they may experience imposter syndrome, meaning that they don’t feel worthy of the accolades so they sort of shut down. Third, I think a majority of people just let life get in the way and don’t make writing a priority because they don’t have a clear vision of their dream.
So true. We need to surround ourselves with positive people who will support achievement of our dreams.
What would you say to a struggling writer who’s given up?
I would say that you’re not just letting yourself down but you’re letting the world down because you are the only person who can put your spin on things. Your voice will never be heard unless you make the effort to express yourself and we are all richer in connection when you put your thoughts out there. Yes, they may need polishing and no, not everyone is going to write a Pulitzer Prize winning novel but I believe as I did when I was seven-years-old that everyone has worth and has a story to tell that benefits us all. If anything, tell yourself you will write for just five minutes tonight after dinner. Keep the expectations low and doable and reward yourself when you succeed in writing for those five minutes. Soon, you’ll be in flow and the writing will become easier but don’t overdo it. The idea is to go for consistency.
“Everyone has worth and has a story to tell” I love that. Awesome!

Owning a pen does not make you a writer but not using it is like lamenting missing a plane to your future when you had a ticket at your disposal.

Thanks so much for joining us Susan! Please come again!

“There is no rule on how to write. Sometimes it comes easily and perfectly; sometimes it’s like drilling rock and then blasting it out with charges.” ~ Ernest Hemingway

SOMEONE OUT THERE NEEDS