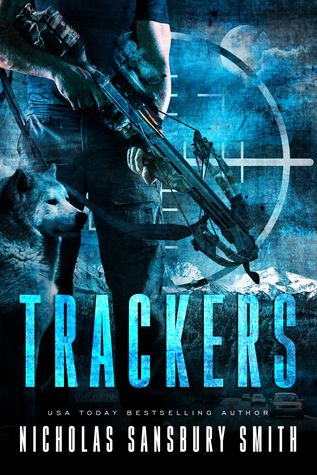 Estes Park Police Chief Marcus Colton and tracker Sam ‘Raven’ Spears have never liked one another, but when a young girl goes missing in Rocky Mountain National Park, Colton hires Spears to help find her. Their search ends after a night of devastating horror. When word reaches Estes that the nation has been hit by a coordinated electromagnetic pulse attack, Colton and Spears are forced to work together again. But they quickly realize they aren’t just tracking a killer–they are tracking a madman. As the United States descends into chaos, the hunters become the hunted.

Halfway across the country, Senator Charlize Montgomery awakes to find the nation’s capital has gone dark. Forced to set off on foot, she treks across a city that has woken to a new world, and as the night progresses, she learns the EMP attack was just the beginning 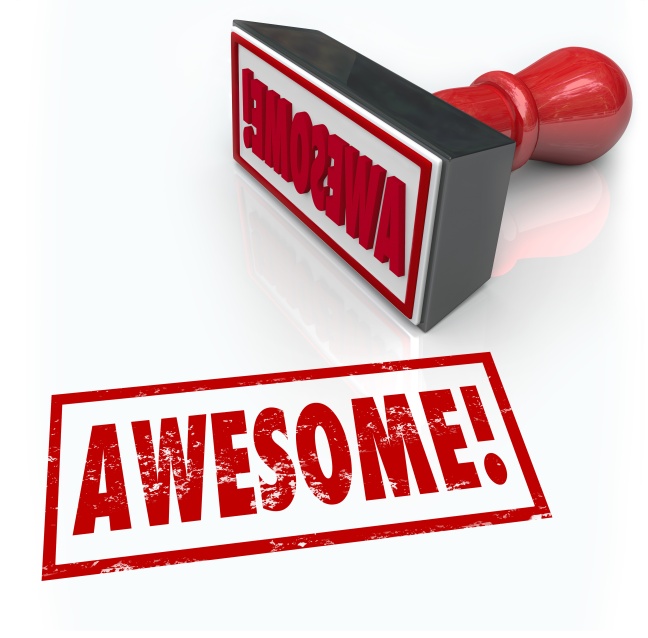 An alarmingly realistic thriller by Nicholas Sansbury Smith! He tackled not only a realistic threat, but also an amazing plotline. It almost seemed like two stories interwoven with great skill. Scary, intriguing, and very entertaining!  Two siblings. A brother and sister from different parts of the country. One wacky serial killer on the loose in the midst of a national crisis.

Characters were believable and made it an entertaining read. One was an ex-military guy with native american background. I found this one rather refreshing from the usual types.

Can’t wait for the next one!