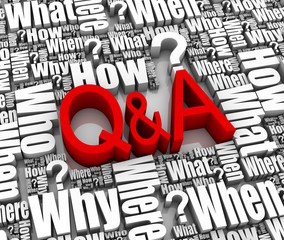 1.  What led you into writing from your other fields of interest?

Writing is one of those things that, if you want to do it, I suggest don’t hesitate and delay.  I did both for a long time and regret it.  Even a few pages here and there will keep one from abandoning it.  In my case, other, very important things in life crowded it out, but it was always there.  So a few years ago I decided I couldn’t live with myself if I didn’t take the risks and jump in.

As for KNOLL, I’m with the majority of Americans that still believe JFK was murdered as the result of a conspiracy.  Some things nag at you, itch until you have to scratch and open them so they can be treated and healed.  For me, the itch was the assassination of JFK.  It got worse as I pondered over the years how something that momentous, that public a spectacle, could remain obscure and unresolved. Growing up in Louisiana with friends whose fathers were “made men” in the Mob, my brother playing in the band at the club secretly owned by Mafia Kingpin Carlos Marcello, my father as night manager at the downtown Shreveport hotel where vice was part of the room service, all went into the soup.  Teaching inmates at Rikers Island helped me understand how little ever gets known about murder.  My career as practicing lawyer (including as a lobbyist in Washington, D.C.) helped me understand how things “off the record”, hidden from public view, can determine so much of what we call history.    The healing balm was writing a story based in very substantial part on true facts, including references to Dalton Trumbo, the Academy Award-winning, blacklisted Hollywood screenwriter who first had the nerve to write a movie (Executive Action) about the assassination conspiracy.  I wanted to explore how the mystery might (or might not) still be resolved in this twilight era of the last active JFK conspiracy activists.  So all my other fields of interest contributed to this story. 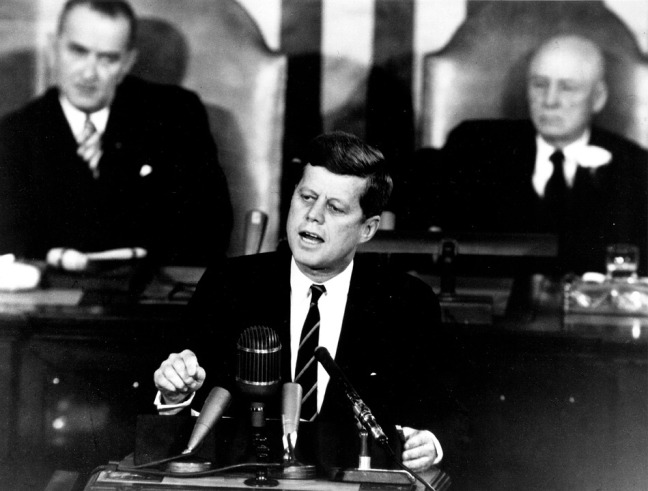 2. How does writing compare to your previous work experience?

I confess, I treat writing much like a fascinating legal case or business project, with the same level of passion and discipline and attention to research that I would apply to an entrepreneurial investment or a legal case.  I get “into” of all those and want to see each of them through.  Inspiration and a creative muse are the fun part.

Bus is me in an alternative universe.  He has doubts, he struggles to get his bearings in a universe of errant stars and uncertain tides.  He is driven to know that which is probably unknowable — in this case the truth behind the murders of his father and JFK.  Yes, like Bus, I ride a Harley.

4. The plot for Knoll is very intriguing. Why did you choose this particular one?

Depending on your source, KNOLL is somewhere between the 4,000th and 40,000th book on JFK. It is, however, one of a relative short list of fictional treatments (including movies, comics, and songs)  of those events.  It is the only one set self-consciously in this moment where the “last of the JFK conspiracists” are fading away, perhaps sealing the fate of the matter as one of the great cold cases of history. It also recognizes that the case just might still be solved.  If intelligence resources at the level that were applied to find Osama Bin Laden were applied to this case, plus a lucky break or two of new facts, the unravelling thread might well be pulled from the tapestry of mystery. That is the world into which the two key characters, Banner McCoy, the Millenial NSA fugitive, and Bus McIntyre, the Bilbo Baggins of the JFK Mystery, find themselves. Of course, there are forces out there, living and dead, that will fiercely protect those secrets.

5. Tell us about your experience in researching this book.

What great fun!  Of course, the book is a work of fiction, and I have taken liberties in names, places and events.  Behind those, I read much of the JFK literature, researched all the historical characters and places — Carlos Marcello, Elvis, Dalton Trumbo, Bossier City — and revisited all of the sites in the story.

6. What was the most enjoyable part in writing Knoll?

My favorites were writing the too-brief character of Banner McCoy, along with Bus’ journey on his bike to find the truth about himself and these murders, plus the final stalk in the canyon lands near Grand Junction, Colorado.

7.  What was the most challenging?

Writing the too-brief character of young Banner McCoy.  My kids helped me a lot with that.  More important, Banner will be a key character in a sequel that takes all the events in KNOLL for a speed ride into a higher political dimension.