We were fighting on the wrong side of a war we couldn’t win. And that was the good news.

The Ruhar hit us on Columbus Day. There we were, innocently drifting along the cosmos on our little blue marble, like the Native Americans in 1492. Over the horizon came ships of a technologically advanced, aggressive culture, and BAM! There went the good old days, when humans got killed only by each other. So, Columbus Day. It fits.

When the morning sky twinkled again, this time with Kristang starships jumping in to hammer the Ruhar, we thought we were saved. The UN Expeditionary Force hitched a ride on Kristang ships to fight the Ruhar wherever our new allies thought we could be useful. So, I went from fighting with the US Army in Nigeria to fighting in space. It was lies, all of it. We shouldn’t even be fighting the Ruhar; they aren’t our enemy. Our allies are.

I’d better start at the beginning.

An extraordinary story that made me feel transported into the cosmos! In this case, the planet Paradise with the Ruhar and the Kristang alien species. The sheer depth of each chapter is remarkable and almost seems like a story in themselves. Narrator R.C. Bray delivers, of course, adding another level of entertainment. I didn’t know how funny this until I got into it. The interactions between the UN Expeditionary Force and the ancient Artificial Intelligence, “Skippy”, is hilarious. Good springboard for the rest of the series.

When did you know you wanted to be an audiobook narrator?

When I heard Frank Muller for the first time (The Dark Tower, Book II: The Drawing of the Three).  I always thought a narrator just “read” the book. When Frank started doing character voices and acting and just all-around engaging me as a listener, I knew that with my background it’s what I’m supposed to do.

How did you wind up narrating audiobooks? Was it always your goal or was it something you stumbled into by chance?

My last job before becoming a full-time narrator, was as Senior Producer and Voiceover for a company owned by a wonderful guy named Mark Kaplowe who was the voice of HBO, Butterfinger, Zest, and other big businesses in the 90s.  When his son was born, he wanted to eliminate traveling into NYC so he could be around him as much as possible. So he combined his love for automobiles and voiceover prowess, and began an ad company for local car dealerships. His big thing was “growing his business” and he loved audiobooks that were related to just that.  Since I had a commute of about 45 minutes (both ways) he wanted me to listen to them as well. I listened to countless business audiobooks before I decided to try a fiction title – The Dark Tower, Book I: The Gunslinger by Stephen King seemed like a good, short place to start. George Guidall was an outstanding introduction to audiobooks (Fiction), but it wasn’t until Frank Muller that I actually made an effort to find out more about becoming a narrator.

Did you find it difficult to “break into” audiobook narration? What skill/tool helped you the most when getting started?

I had two great champions get me through the door: Pat Fraley and Scott Brick.  Bringing my years of acting experience to narration impressed them enough to make suggestions, introductions, and continued support.  Also, ACX was launched the same time I got into narration. Being able to use that as a means to navigate the process (along with many patient authors, rights holders, and independent publishers), was a godsend.  Several of the titles I did via ACX garnered attention from bigger publishers and off I went.

A lot of narrators seem to have a background in theatre. Is that something you think is essential to a successful narration career?

It’s not essential, but it does help.

What type of training have you undergone?

I was a CTA (Communications/Theatre Arts) major in college that performed Off-Broadway and at the Edinburgh Fringe Festival.  I also attended the Connecticut School of Broadcasting where, because of my theatre background, I excelled during the voiceover portion.  It was my abilities in voiceover that was a catalyst to getting the job at Kaplowe Studios.

Craig Alanson is a NYT best-selling author. His first audiobook ‘Columbus Day’ was one of five finalists for Audiobook Of The Year 2018 Visit www.craigalanson.com for FAQs, blog posts, merchandise. 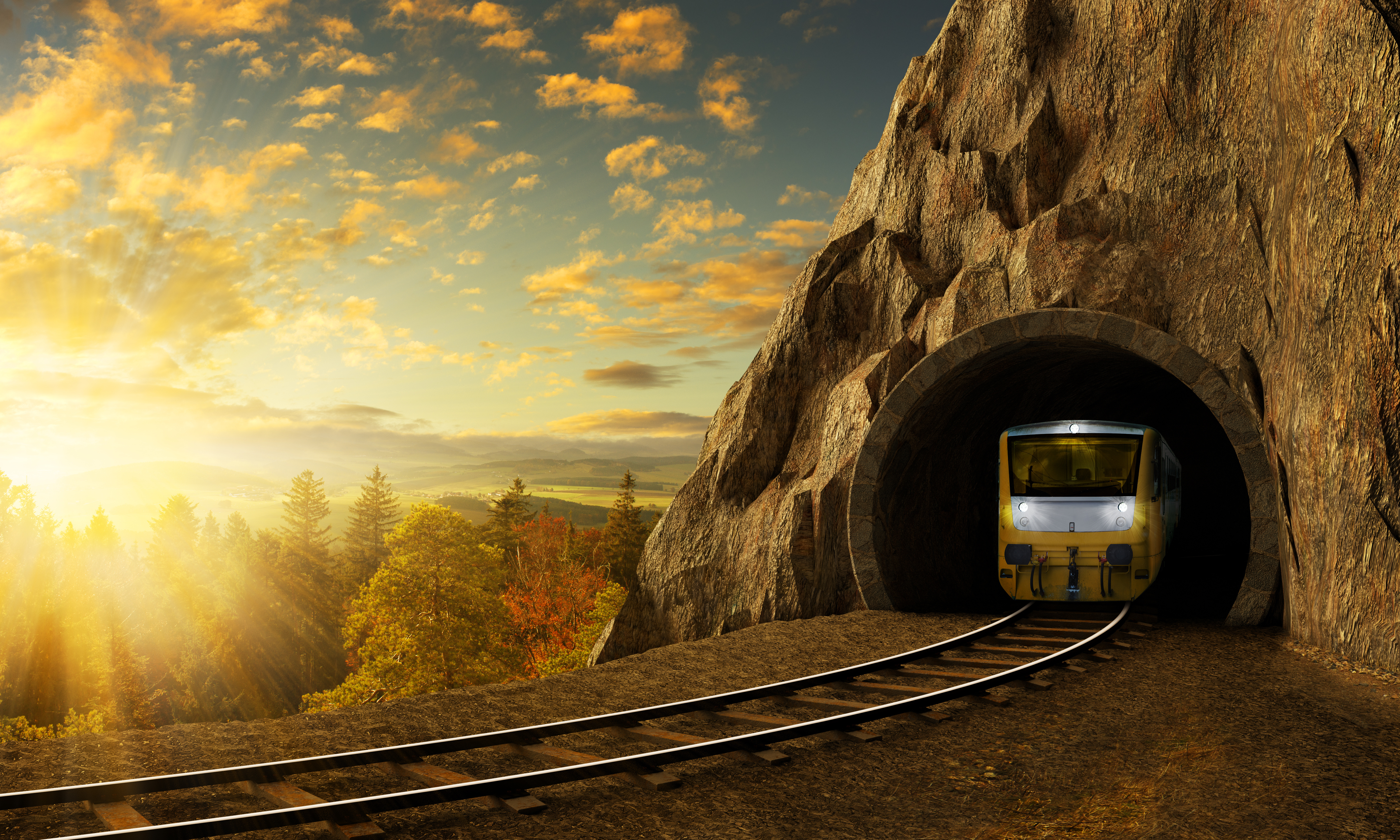