After a messy divorce, attractive young mother Sonia is struggling to provide for herself and keep custody of her son. With her back to the wall, she resorts to smuggling cocaine into Iceland, and finds herself caught up in a ruthless criminal world. As she desperately looks for a way out of trouble, she must pit her wits against her nemesis, Bragi, a customs officer, whose years of experience frustrate her new and evermore daring strategies. Things become even more complicated when Sonia embarks on a relationship with a woman, Agla. Once a high-level bank executive, Agla is currently being prosecuted in the aftermath of the Icelandic financial crash. Set in a Reykjavík still covered in the dust of the Eyjafjallajökull volcanic eruption, and with a dark, fast-paced and chilling plot and intriguing characters, Snare is an outstandingly original and sexy Nordic crime thriller, from one of the most exciting new names in crime fiction. 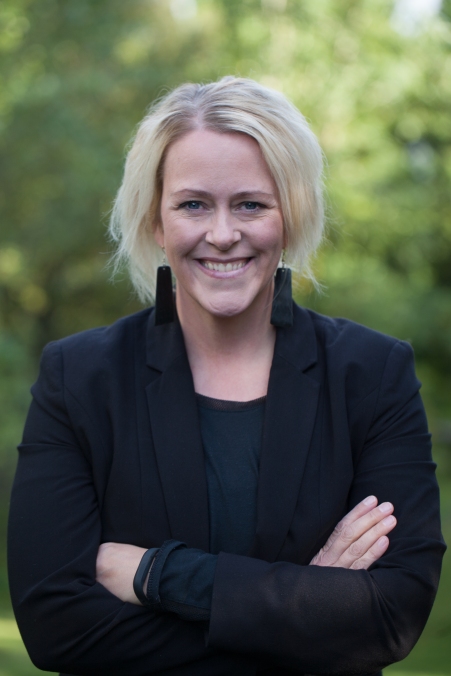 It’s great living in Iceland! Except for the weather of course. It´s a rather big volcanic and geographically new Island with very few people on it. The whole Icelandic nation is only 330 thousand people. But we host over a million tourists each year so it is lively and fun. Every town in Iceland is close to nature so outdoorsy people love it there. I don’t consider myself outdoorsy but I still enjoy the occasional walk out in nature. We have a rather strong welfare system in line with the other Nordic countries and a mixed economy so people have a good living standard and are generally healthy with a long life expectancy. That’s why it seems odd that Nordic writers write so much crime fiction as the Nordic countries have a very low crime rate and Iceland especially so.

Is your creative process as an author and playwright different?

Yes and no. For me it always starts out with the characters. A character starts living in my head and then I have to imagine a setting for her or him and their drive and there I have the plot. This is the initial process whether I am writing a play or novel. But then when the writing process really starts the novel is easier to write because it gives more freedom, but the play has to reveal everything through the dialogue. With a novel you’re on your own right to the end, but when writing a play the final goal is production where you’ll work with a theatre group to help with polishing. 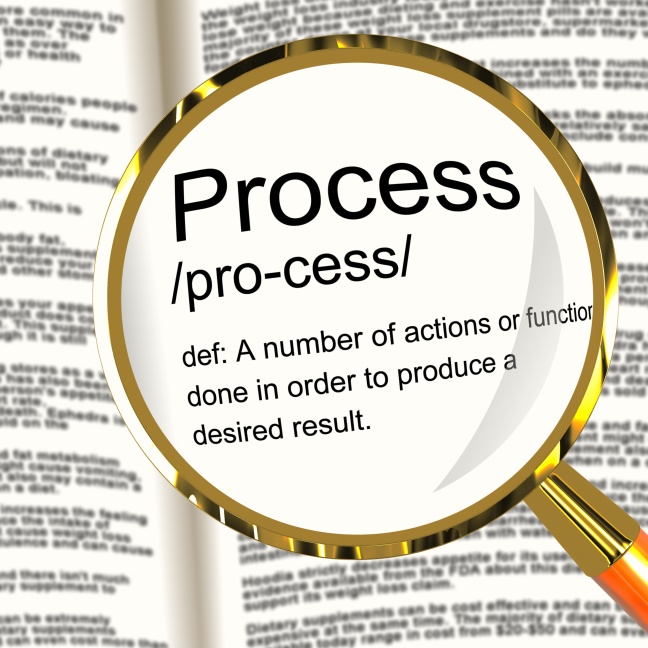 What was your response when your play Big Babies won play of the year?

I was very happy of course! It was great and I was grateful for the recognition. In hindsight a big red-carpet moment like this seems unreal but I have such warm memories of the theatre company that produced the play that they will live inside my heart forever. A written stageplay is one thing but it’s the theatre artists that make it alive.

Why did you choose Noir to tell your story?

The Noir genre has a strong element of storytelling so that is why it is so good for me, because I see myself as a storyteller. I believe that with crime-fiction or Noir the reader has very specific expectations and the success of a story depends largely on how the writer fulfills those expectations. The reader expects to be entertained, to experience tension or a thrill and to be told a story.

How did you get into crime writing?

In part it was a coincidence. I have always loved writing and liked crime-fiction, but then one day I saw an ad from an Icelandic publisher for a competition called: “the New Dan Brown”. So that was it. My fate was sealed. Since I have written five published novels and my writing career has really taken off.

Sonia is a young attractive mother that experiences a collapse of her whole world when her husband walks in on her in bed with another woman. The divorce that follows and the custody battle, all taking place in the same dramatic months as the Icelandic financial crash result in her being in a desperate situation. In her desperation she resorts to smuggling drugs and thereby she has entered a world of drugs and crime that she wouldn’t have expected herself to be in just a few months before.

Does your story bear a theme for struggling single mothers?

Well, I don’t know. The theme I started out with was an exploration of what people do when they feel cornered. When ordinary people find them selves in extraordinary situations they can do things they would never have imagined themselves doing. Sonia, the single mother in the story is one of those people and she does everything she can to regain custody of her son.

What is Sonia a victim of?

First and foremost she is a victim of herself. Snare is the first of the Reykjavík Noir Trilogy and in the coming two books she will come to terms with her own part in creating her fate. But the drug business is international, and even in a small country like Iceland it has quite an impact. The people who have ensnared Sonia are not the nicest types. With all the violence, threats and coercion Sonia feels like a victim. At first.

What role does the financial crisis play in the series?

It’s the backdrop to the whole story. I’m interested in those moments in history when there’s huge changes to society. For Iceland the financial crash had devastating consequences. Many people lost their homes and all their savings and had to start anew. There was a lot of anger and desperation; and in Snare we see characters that are struggling with the consequences of this, although it’s in a very different way for each one of them. 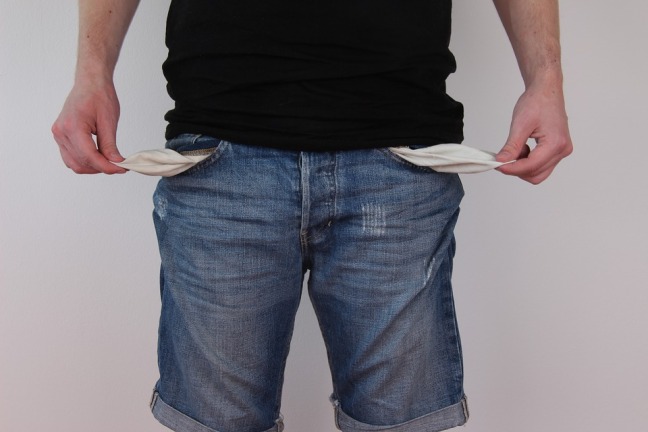 What’s next for you after the Reykjavik trilogy?

I am currently starting on writing a new series that leans more into the political thriller. I hope it will do as good as the Reykjavík Noir Trilogy. 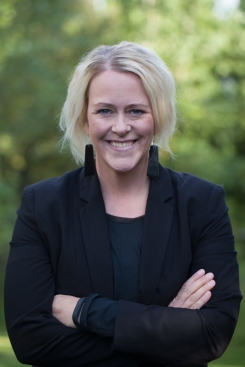 The online home of author and animal lover, Candice Fox.