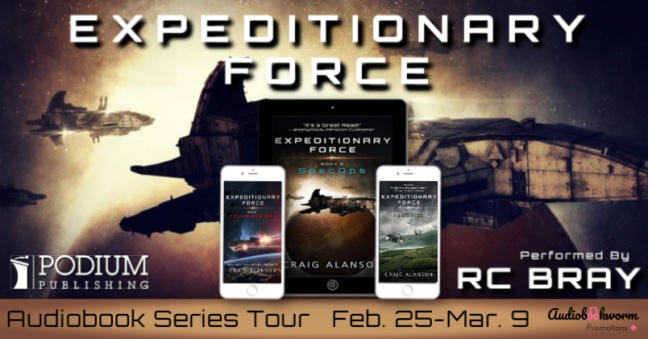 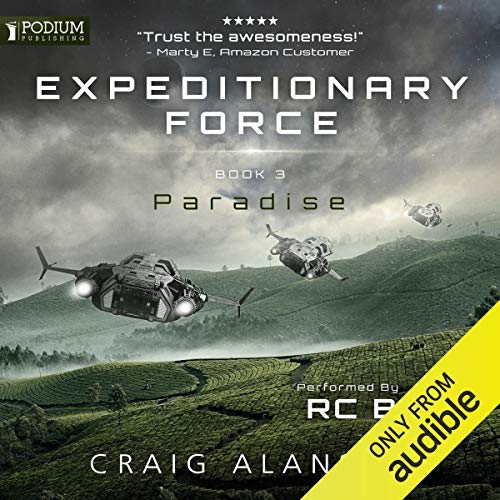 Synopsis: While the crew of the starship Flying Dutchman have been trying to assure people that hostile aliens do not have access to Earth, the UN Expeditionary Force has been stranded on the planet they nicknamed “Paradise”. The Flying Dutchman is headed back out on another mission, and the UN wants the ship to find out the status of the humans on Paradise. But Colonel Joe Bishop warns that they might not like what they find, and they can’t do anything about it without endangering Earth. 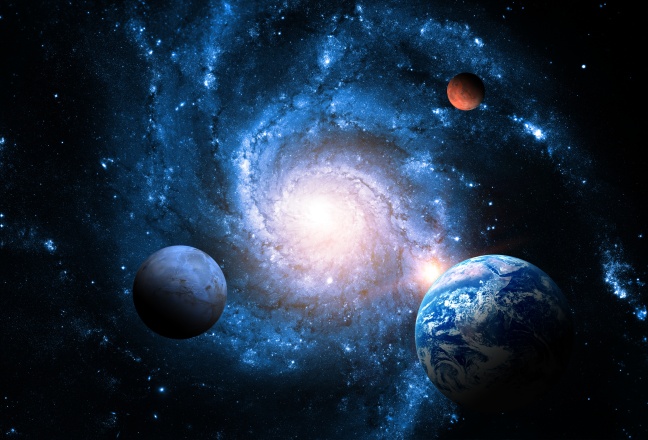 Good story development in this one. I’ve grown accustomed to hearing Skippy’s snarky remarks on Joe Bishop as they embark on another wacky journey across the universe. R.C. Bray really gets into character “as usual” with several “LOL” moments! The fact that someone can craft something like this is remarkable. The strong narrative and dialogue make you feel part of the adventure. 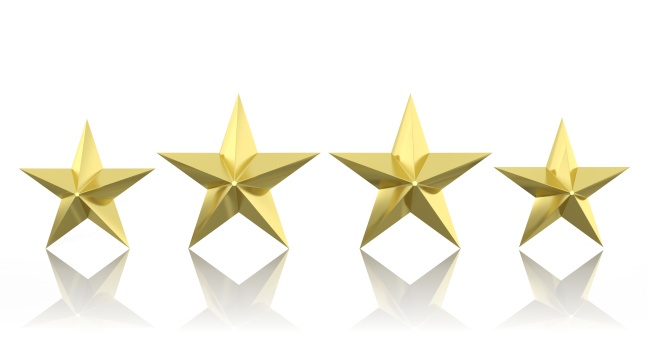 Did you find it difficult to “break into” audiobook narration? What skill/tool helped you the most when getting started?

I had two great champions get me through the door: Pat Fraley and Scott Brick.  Bringing my years of acting experience to narration impressed them enough to make suggestions, introductions, and continued support.  Also, ACX was launched the same time I got into narration. Being able to use that as a means to navigate the process (along with many patient authors, rights holders, and independent publishers), was a godsend.  Several of the titles I did via ACX garnered attention from bigger publishers and off I went.

A lot of narrators seem to have a background in theatre. Is that something you think is essential to a successful narration career?

It’s not essential, but it does help.

What type of training have you undergone?

I was a CTA (Communications/Theatre Arts) major in college that performed Off-Broadway and at the Edinburgh Fringe Festival.  I also attended the Connecticut School of Broadcasting where, because of my theatre background, I excelled during the voiceover portion.  It was my abilities in voiceover that was a catalyst to getting the job at Kaplowe Studios.

How do you manage to avoid burn-out? What do you do to maintain your enthusiasm for narrating?

I keep from burning out by thinking of my past jobs.  I don’t ever want to have to go back to doing any of them.  The thought of that lights a massive fire in me.

Are you an audiobook listener? What about the audiobook format appeals to you?

I used to listen to them nonstop when I was a commuter.

What are your favorite and least favorite parts of narrating an audiobook?

Unless it’s really brilliant writing, my least favorite part is when I get to the middle and realize I’m only halfway done.  My favorite part is being exposed to books I would likely have never picked up.

Is there a particular genre you feel unsuited for? Have you ever declined a project because you didn’t think you were right for it?

I’d love to be suited for children’s/YA novels, but I’m afraid my deep voice doesn’t jibe well with them.

How closely do you prefer to work with authors?

Enough to get certain information but definitely not so much they start to direct.  You wrote it, now let me read it.

Who are your “accent inspirations”?

What types of things are harmful to your voice?

No idea.  I’m not a vocal warm-up kind of guy.  I just go for it. Pneumonia sucks though.

Has anyone ever recognized you from your voice?

No, but after I tell people what I do (only if they ask, I don’t like bringing it up) they inevitably “hear it now!” 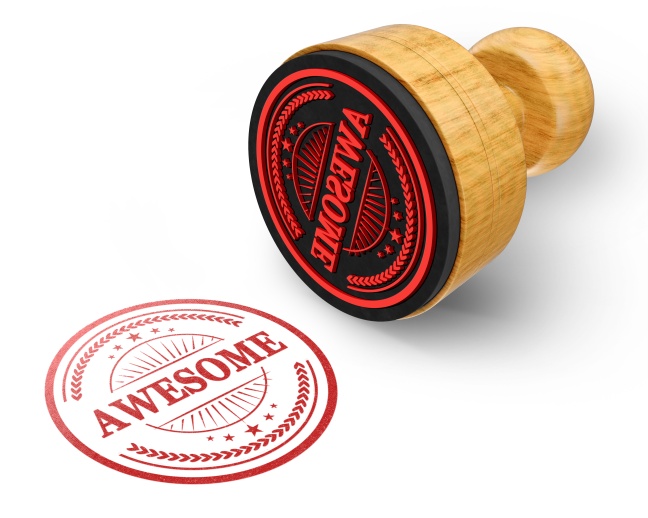 About the Author: Craig Alanson

Craig Alanson is a NYT best-selling author. His first audiobook ‘Columbus Day’ was one of five finalists for Audiobook Of The Year 2018 Visit craigalanson.com for FAQs, blog posts, merchandise, etc.

About the Narrator: R.C. Bray

And audiobooks? Even worse. Those were for people too lazy to read (not to be confused with those like himself who didn’t want to read to begin with).

R.C. eventually got older and wiser (he was always good-looking) and eschewing his capricious convictions fell head-over-heels with reading. Not just to learn words like “eschew” and “capricious” so he could use them in a bio line, but because someone was actually going to give him money to do it.

Note: R.C.’s gorgeous wife and three beautiful children begged him not to make this his official bio. Clearly he misunderstood.

About the Publisher: Podium Publishing

Podium is an industry-leading independent audiobook publisher built upon the foundation of successful partnerships with self-published authors and narrators. With deep share of voice in the genres of Science Fiction, Fantasy and Romance, the company has enjoyed quick commercial and critical acclaim, releasing almost 1,300 audiobooks, numerous best-sellers, winning an Audie Award and 13 Voice Arts Awards. Podium is best-known for supporting, nurturing and discovering independent authors and narrators from the U.S. and around the world. The company gained international notice when it took a risk on one-time unknown author Andy Weir (The Martian) and turned his e-book into the largest audiobook seller in the world. 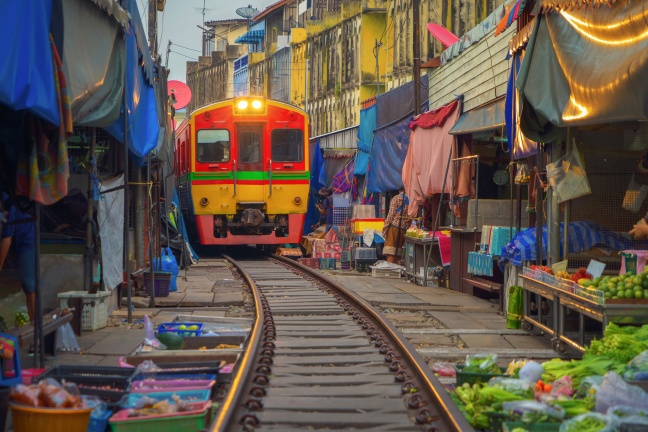