This is Where it Starts

Thanks so much for having me here, Benjamin! It’s a privilege. One of the things that many writers struggle with is how to begin their stories. And that’s not just a problem for new writers, either. Even very experienced writers can find that first bit of a story to be a challenge.

There are lots of different ways to get started, and no one way is ‘the right way.’ So, I can just share the approach that’s worked for me. I write crime fiction, and, most of the time, that means that at least one character is going to get killed. The thing is, though, that most of us couldn’t imagine taking a life. So, if a story’s going to be believable, there has to be something about the victim that gives someone a compelling reason to kill.

That’s one reason I start my stories by introducing the victim in some way. I want readers to get a sense of who this person is (or was). Then, I hope I can convince them that this is a plausible murder victim. Starting a story with the victim also gives me the chance to make that character seem like a real human being. This, I hope, invites the reader to engage in the story.

‘Serena Brinkman smiled as she took a deep breath of the crisp October air.’

The next sentences place Serena on the campus of (fictional) Tilton University, where she is a student. Then, she encounters other characters, and readers get a sense (I hope) of what her relationships with those characters are, and why she would become a victim.

In my second two novels, the victim’s basically dead before the story really starts (although in one, the victim dies in the prologue). Those novels begin as the victim’s death is discovered, and the police, as well as my sleuth, Joel Williams, start to ask questions. That approach lets me offer the ‘hook’ of a murder case to the reader, and still lets me introduce the victim as the case is investigated.

There are, of course, lots of other ways to start a story and invite readers to engage themselves. Some crime writers introduce a story with the sleuth. Others start with a particularly compelling setting or incident. I do it by introducing the victim, but there really is no one ‘correct’ approach. As long as the story gets the reader’s attention, that’s what matters.

Thanks again for hosting me, Benjamin! 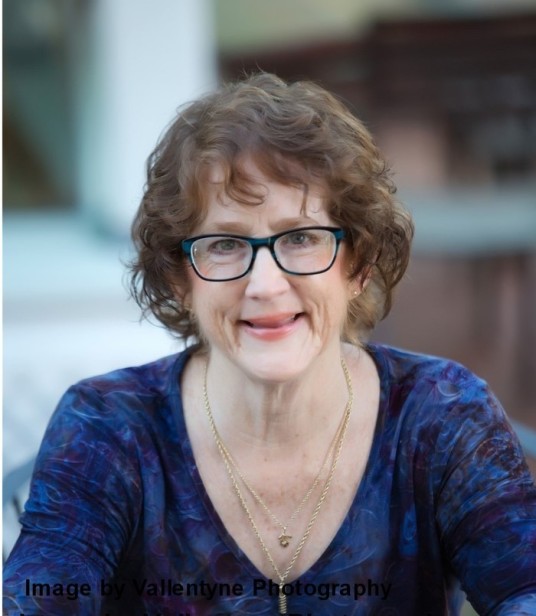 Margot Kinberg is a mystery author and Associate Professor. Born and raised in Pennsylvania, Kinberg graduated from Indiana University of Pennsylvania, then moved to Philadelphia, which Kinberg still considers home.

Kinberg had always been fascinated by crime fiction and mystery novels. In fact, she became an “addict” while still in her teens. So in 2007, she began her fiction writing career with her debut novel, Publish or Perish. In that novel, Kinberg put her experience in the world of higher education to use in creating a murder mystery that takes place at fictional Tilton University. This story introduces Joel Williams, a former police detective-turned-professor, who teaches in Tilton University’s Department of Criminal Justice. In this first outing, Williams helps solve the murder of a graduate student. The second in Kinberg’s Joel Williams series is B-Very Flat, in which Williams helps to solve the murder of a young violin virtuosa who dies suddenly on the night of an important musical competition. Kinberg’s third Joel Williams novel, Past Tense, begins when a set of bones is discovered at a construction site on campus. This case ties in with a missing person case from 1974.

Kinberg, who now lives with her family in Southern California, is currently at work on her fourth Joel Williams novel.