Billions are dead. The World is still smoldering. A terrifying new threat has emerged from the ashes. 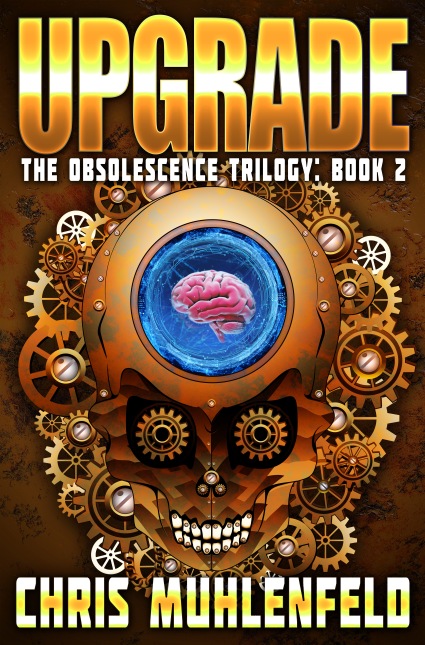 Synopsis: Billions are dead. The world is still smoldering. A terrifying new threat has emerged from the ashes.

Returning safely from their expedition, James and Alexa deliver the weird news to the survivors at Winona Station. Everyone still alive is now faced with an impossible decision: betray their very humanity to survive, or watch the human race regress into a new stone age.

The stakes could not be higher.

Will they choose wisely?

Make time now because once you start listening to UPGRADE, you’ll be instantly hooked. Get it now!

UPGRADE is the second thrilling audiobook in The Obsolescence Trilogy. This audiobook is plausible, near-future sci-fi that’s full of rich, insightful characters, and compelling ideas.

A solid follow up from book one, Upgrade has several fascinating story developments.  A mysterious Artificial Intelligence with unknown motives, intriguing technology, good characters, and a good dose of humor made this an entertaining book. The ending was a bit confusing, but I’m assuming that will be explained in the next book, RESET. 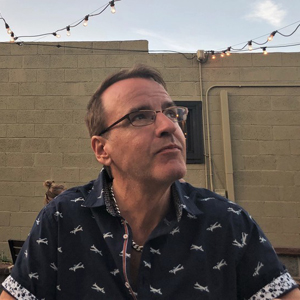 About the Author: Chris Muhlenfeld

Chris has been reading and writing science fiction since he was a teenager. After roaming all over the world,  he finally settled down in the beautiful mountains of western Montana where he publishes Distinctly Montana magazine with his wife. When he’s not hiking, biking or camping in the Montana wilderness, he and his wife are traveling the world.

About the Narrator: Price Waldman

Price Waldman is an actor and singer, born and raised in NYC. Classically trained, and working professionally in the theater for over 20 years he is new to the world of audiobooks. As an actor he has performed multiple times on Broadway, toured nationally and internationally and appeared on film and television. 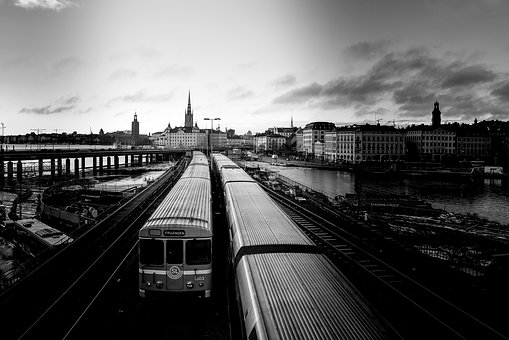