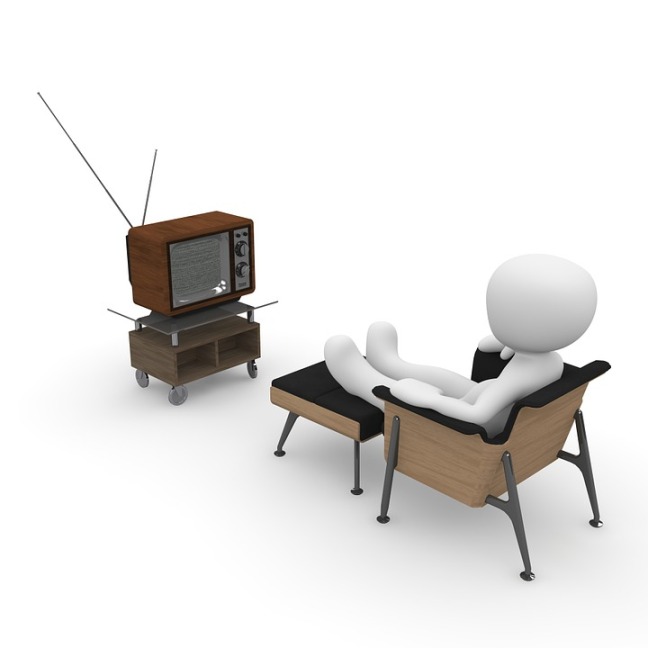 How to Write a Book: 13 Steps From a Bestselling Author

Get the free guide: How to Write a Book: Everything You Nee to Know 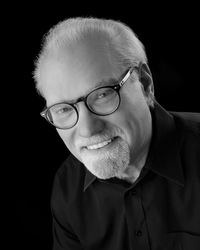 Jerry Bruce Jenkins is an American novelist and biographer. He is best known as co-author of the Left Behind series of books with Tim LaHaye. Jenkins has written over 185 books, including mysteries, historical fiction, biblical fiction, cop thrillers, international spy thrillers, and children’s adventures, as well as non-fiction. His works usually feature Christians as protagonists. In 2005, Jenkins and LaHaye ranked 9th in Amazon.com’s10th Anniversary list of Hall of Fame authors based on books sold at Amazon.com during its first 10 years. Jenkins now teaches writers to become authors here at his website. He and his wife Dianna have three sons and eight grandchildren.