My interest must have begun in college, when a professor made history more interesting by telling stories which made past heroes real. Since then, I’ve learned that “truth is stranger than fiction”, and am regularly surprised by the limitless things that can happen in life. I also feel that great people of the past deserve to be remembered, and that we can learn from their lessons and mistakes. History is our connection with our ancestors, a continuation of life from our beginnings to our present to our future.

What fascinates you about the history of Ireland?

Ireland is one of the lesser-known, yet most fascinating places in the world. My interest began when I discovered my Irish ancestry, and with my first trip to Ireland I was so hooked, I felt more at home than in New York. Irish history is culturally rich, and archeologists are discovering sites and artifacts older and more advanced than the pyramids.

What’s your creative approach to writing a novel?

I never know where inspiration will come from. I was planning my first book to be about German immigrants in NYC, but on a bus tour in Dublin, our plans were changed from seeing Dublin Castle to seeing Christchurch Cathedral. That day changed my life. Visiting a place as old as the Vikings, feeling medieval tiles beneath my feet, and exploring the underground crypt gave me my first connection with ancient times. From then on, I decided to write about Ireland. I have been inspired by the most unexpected things, like fishing villages, plants, abandoned islands, and even an insane asylum in Wales (which I frequented as a visitor, I might add).

How has your writing process changed over the years?

I used to write from the seat of my pants, but found that subsequent editing required too many drafts, and plot and character fixing. Now I take my time—months–developing an inspiring idea, drawing an outline and doing research until I feel I really know my story and characters. That way, there are no major snags in the plot. Planning definitely shows in the development of the story, and the reader can tell.

How do you write the historical tone of Ireland into your writing?

Historical wording is something I’ve experimented with in various ways for the past few years. At first, I wanted the language to be as modern as possible, as I was addressing a modern reader, and wanted more than just historical readers to enjoy my books. Then I went more literary, striving for heightened language, but found the readers weren’t as fond of that. Now I’m returning to simpler language (with occasionally sprinkled historical words) with a more engaging plot. As far as historical Irish elements, I generally try to make the characters speak with the grammar and vernacular of the culture, as well as using cultural items and situations of the time.

Ireland of the sixteenth century was under the rule of Elizabeth I, who was fighting a war with Spain. Therefore, Dingle, a busy port, was subject to British rule, Spanish interference, and smuggling, as well as destruction by local Irish warriors fighting against Elizabeth and among themselves. My book talks about the struggle of Ireland’s “Black Earl”, who fought Elizabeth and his relatives to maintain the estate which had been in his family for centuries, a fight which resulted in Dingle being burned a few times. 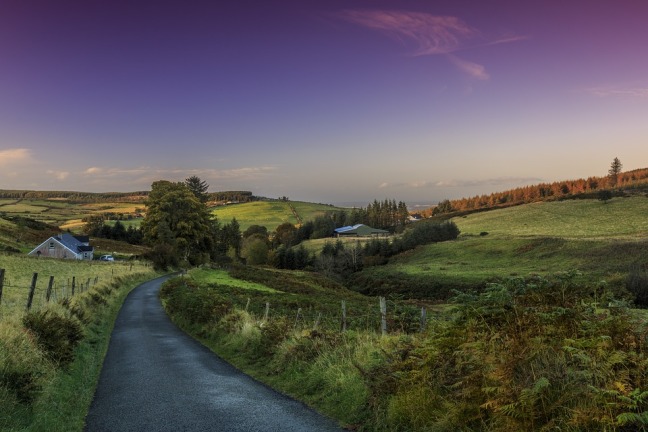 What are some fun facts from your research that aren’t in the book.

Studying about Dingle revealed interesting facts about struggles from other time periods as well, such as the potato famine’s effect on the town, which brought the establishment of the notorious workhouses, as well as the battle at Smerwick Harbour, where Irish soldiers were decimated by the English. The most fun part of research is always the travel. Dingle is the most magical place in the world. A road winds along cliff-laden coasts where one can catch unexpected views of ancient ringforts, famine cottages, Celtic runes, and the abandoned Blasket Islands. There are few untouched places in the world, but because of an Irish tradition to respect what remains, old sites are not taken down.

Who is Englishwoman Norma Le Blanc and what is she dealing with?

Norma is a fictional character who believes her religiousness makes her superior to everyone, but a carefree, Spanish smuggler who arrives poses the greatest challenge to her ideas. Norma is lonely without her family, who live in England, and finds companionship in Vicente, despite their differences, until she realizes she’s in love. They both have something to learn from one another, as Vicente struggles with his mother’s wish to maintain faith in a God, when it seems as if God has failed him. Through their relationship, Norma learns humility, while Vicente regains his ability to believe.

What did you enjoy most in writing The Smuggler’s visit?

Finishing it? Ha! I always enjoy writing, and every book is different, but the first draft was most enjoyable with this one. Because my outline was established, I went off to a cabin in upstate NY and typed away to my heart’s content, finishing the first draft in two weeks. The editing process took much longer.

What were the most challenging aspects?

Finding detailed information about Dingle’s history was a challenge. Irish history isn’t as well-published as in other countries, and much of the Dingle info was in books or documents in their local library. Thanks to a local historian, I was able to get what I needed.

Do you have a favorite quote?

I collect them and have so many! But I came across this the other day, by Einstein: “Failure is just success in progress.” I think that’s a good thing for us to remember, every time we challenge ourselves to do better. 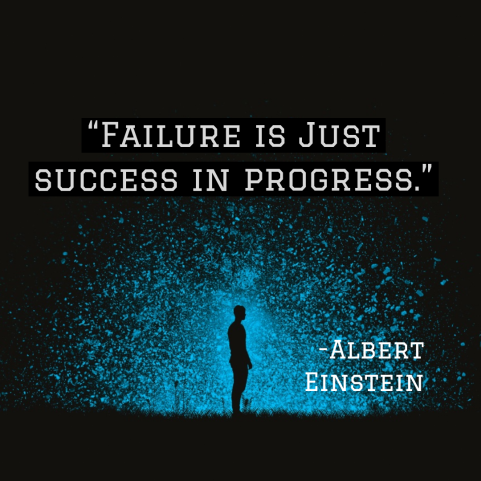