England, 1154-1194
A kingdom under assault.
A conspiracy born of anarchy.
A hero standing against tyranny. 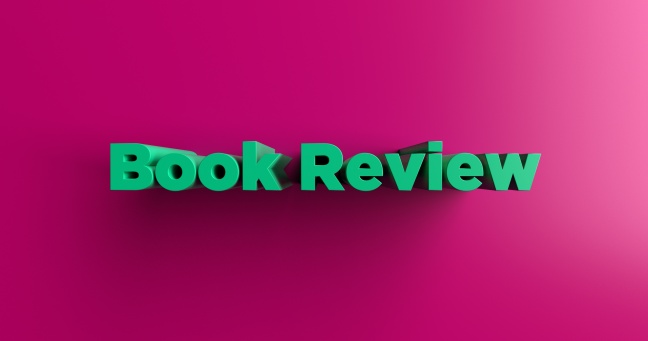 Authors Olivia Longueville and J.C. Plummer combine to produce a stunning work of art in Robin Hood’s Dawn, Book one in the Robin Hood Trilogy. The first sense I had in reading this book was like being in the setting with the characters. I truly believe that those who can write quality historical fiction are some of the best writers out there.

My second realization was the originality and richness of historical detail. This really puts you on the ground alongside the characters.

Third, the scenes in the book are quite stunning and captivating in their depiction and prose. My favorite scene is where Lady Marion and Robin are reunited at a certain point professing their love to one another. I don’t want to give away too many details here if you haven’t read it yet. But, it was literally dripping with rich prose that flowed back and forth between them. I can tell the authors really enjoyed writing that one.

Looking forward to the next book!

Robin Hood has been featured in many books, movies, and television shows. How is your story different?

We have taken a fresh approach to the Robin Hood story, and we’re excited to share our vision with fans of the legendary hero.

We have creatively reimagined the origins of the Robin Hood legend, which includes exploring the complexity of his family dynamics – an aloof, proud father loyal to King Henry II, and a kind-hearted, generous mother devoted to ministering to the poor with her gift for healing. One theme is that the consequences of immoral actions and secret sins can reverberate across generations, and this is part of the legacy that Robin receives from his father.

We wanted to cast him as a hero fighting against the tyranny of a lawless government official instead of a bandit redistributing wealth. When Robin is falsely accused of a shocking crime by the new Sheriff of Nottingham, he could have simply retreated to a safe place beyond the reach of the sheriff. However, he feels a responsibility to the people – he believes in the intrinsic value of every human being – so he takes a stand to defend the people from the actions of the sheriff. And this points to another theme: one person can make a difference by taking a stand for what is right.

Robin also feels great admiration for the newly crowned King Richard the Lionhearted. His loyalty to the king will create a number of conflicts and unexpected consequences in the story.

Lastly, we wanted to set our Robin Hood story in a fascinating time period: the 12th century. In our humble opinion, the 12th century has much to offer fans of sweeping tales of political, social, and spiritual upheaval.

We have carefully constructed our story within the framework of real history. We hope that this realism and devotion to actual history will add to the enjoyment of the story and encourage people to learn more about this time.

There is a lot of variety in the many books and screen adaptations of the Robin Hood legend. We wanted to create a story that was respectful towards fans of the original ballads and legends without necessarily adhering to the same storylines that have been previously written. It is our hope that all Robin Hood fans will enjoy this fresh retelling of the story.

For example, we feel that Marian is a character who deserves more attention. All too often she is a background character with little to do. With this in mind, we have focused on creating a Lady Marian who will figure more prominently in the story, especially in book 2.

Our Marian is more than a love interest for Robin. Over the course of Robin Hood’s Dawn, Marian transforms from a sheltered, somewhat pampered, girl into a brave woman who continuously strives to overcome both her fears and the obstacles that she faces. We also wanted her to be feminine and remain believable as a woman of the 12th century. Of course, keep in mind that the most prominent woman of the 12th century was the indomitable Eleanor of Aquitaine, an inspiration to any woman living in a male-dominated society.

Fans of the Robin Hood legend will find many familiar characters: Maid Marian, Little John, Allan-a- dale, Will Scarlet, Much the Miller’s son, Guy of Gisborne, and the Sheriff of Nottingham.

Readers will also meet real historical figures such as King Stephen, King Henry II, Richard the Lionhearted, King Philippe II of France, Prince John “Lackland”, and many others, including Ranulphus Besace. Who was he? Well, he was a real person who was King Richard’s personal physician!

This book is advertised as the first in a trilogy. Will the first two books end in cliff- hangers? Will any of the books be stand-alone?

Although the final mysteries and conflicts will not be resolved until book 3, we have structured the trilogy so that books 1 and 2 do not end in cliffhangers.

We think readers will be excited and eager for the next installment without suffering undue frustration at the endings of books 1 and 2.

The books will not be stand-alone.

How did each of you become interested in writing this story and working together as co-authors?

Olivia:
I love to tell stories with multi-dimensional characters. I speak several languages, and I found that I enjoyed not only writing stories but also writing them in different languages. My favorite legendary hero is Robin Hood, and my favorite historical figure is Anne Boleyn.

My first novel is an English-language re-imagining of the story of Anne Boleyn.
In 2015, I met Coleen (J.C.) on the Internet and we decided to co author a Robin Hood Trilogy.

It is amazing that Coleen and I have managed to successfully work together on our project despite the fact that we have never met each other in real life. We talk on the phone and frequently exchange skype messages as well as emails. We have been working together long- distance despite living in very different time zones.

Coleen (J.C.)
I began writing about three years ago. I had previously done editing work for other authors, but I had never thought about writing my own stories until one day when I was suddenly inspired to start writing, and I’ve been writing nearly non-stop ever since.

I wanted to write a book that would honor the legend of Robin Hood as a man who stood against the tyranny of a powerful government official; a man who fought for justice and fairness because he recognized the intrinsic value rooted in the humanity of all people. 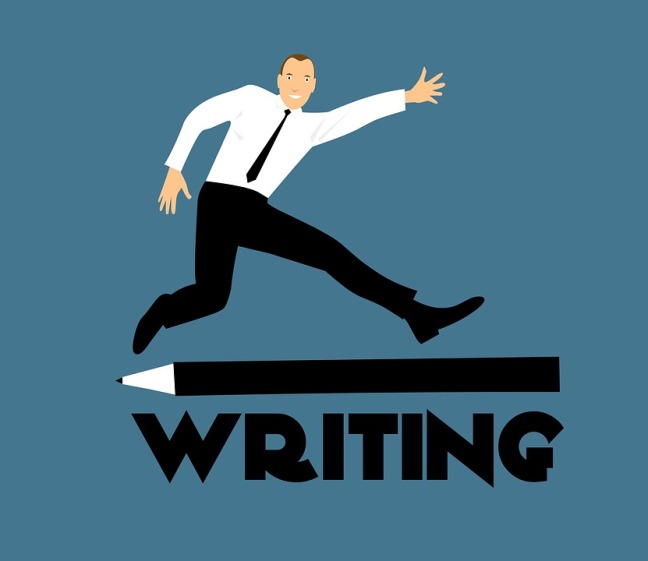 So, you’ve never actually met, you come from different countries, different cultures, and speak different languages. How can you co-author a book? Is it because you have similar writing styles?

Coleen:
Fortunately, Olivia is fluent in English, because that’s the only language I know!

Olivia:
We have found that we have a lot in common – especially our love of writing and of history. We have to work hard to merge our writing styles, but we have successfully done this.

Coleen:
That’s very true. Oliva and I have very different “voices” and writing styles. You might even say they are nearly opposite styles.

I tend to write in a straightforward, expository style, with a minimum of descriptive elements and metaphorical flourishes. I am good at explaining things, organizing ideas, and creating natural sounding dialogue.

Olivia:
My writing is characterized by lush romanticism and passionate lyricism. I love to create metaphors and descriptions which excite the imagination of the reader in a vivid and dramatic way.

Coleen:
In some respects, Olivia’s words are the emotional heart of the story, and my words represent the rational intellect. Of course, it’s not quite that cut-and- dried, but it is one way to describe how two people with such different styles have come together to create Robin Hood’s Dawn. 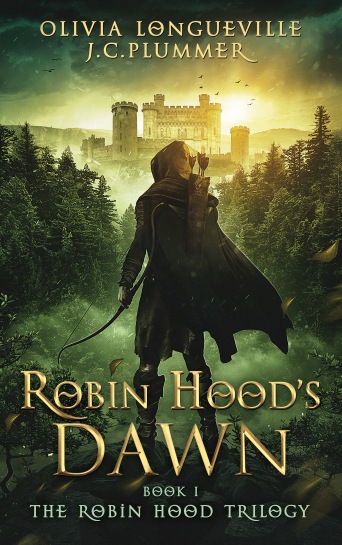